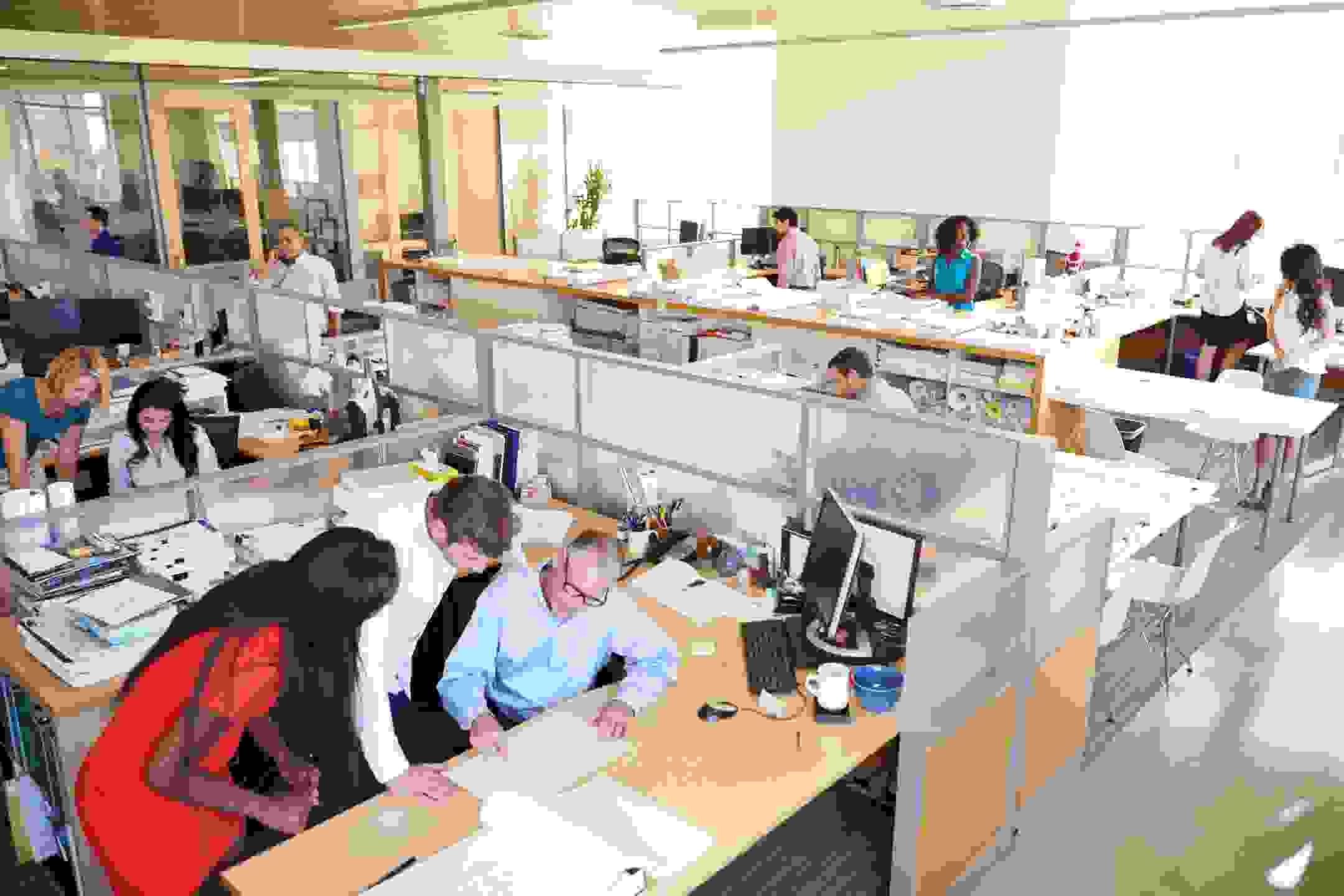 Are you looking for an experienced and a trustworthy moving company in Melbourne for your office move. In the business world, time is money and we know the importance of  efficiency when moving a single office or an entire building. We’ll  customize a business moving schedule just for you, including evening and  weekend moves, to ensure you get settled with as little interruption as  possible. Your business is our business. This are some of the suburbs we are working in:

West of the city centre.

The established and affluent area with many 19th century homes, iconic landmarks and parks.

Mix of established and new housing.

On the southern side of the Yarra River.

With an industrial west and an east mainly residential.

Including the central city.


GET A QUOTE NOW

Let us now how to help

Our Melbourne removalists are ready to help you

We are supporting all Victorians during this difficult time, let us help you with your move.